I want to keep your family safe during uncertain times. This free video course will give you fundamental and effective techniques to defend yourself and your family. 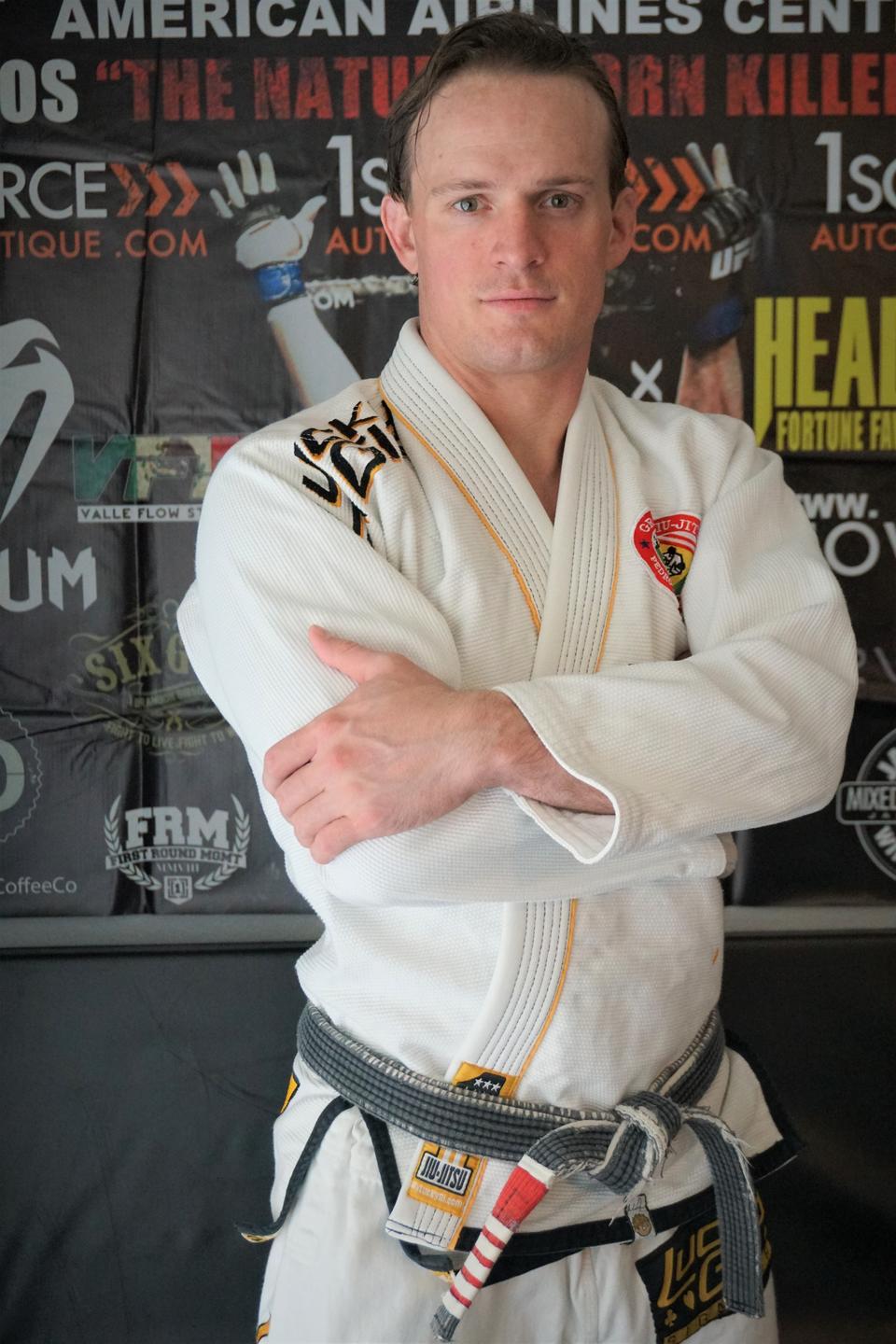 Ricky Lundell is the youngest North American to receive the rank of Black Belt in Gracie (Brazilian) Jiu-Jitsu.  His training began at the age of six under Pedro Sauer (8th Degree Brazilian Jiu-Jitsu Coral Belt under the Grand Master Helio Gracie and Master Rickson Gracie).  Ricky earned his black belt by age 19.

Currently, he is a 4th degree Gracie Jiu Jitsu Black Belt, the youngest to achieve this honor by 31.

In 2008 Ricky won the Pankration world title. He was an Iowa State wrestling letter winner as well as being a Big 10 Champion on Iowa State. Iowa State also placed second that year at the NCAA’s.

Currently, Ricky Lundell trains some of the World’s most elite MMA fighters and World Champions in Las Vegas, NV. Ricky has worked with fighters including Ronda Rousey, Jon Jones and Miesha Tate.

He serves as the head wrestling coach for national powerhouse Bishop Gorman High School. He is the strategy expert and head coach to numerous MMA camps around the world. Ricky has been voted Brazilian Jiu-Jitsu Instructor of the Year from 2012-2017. 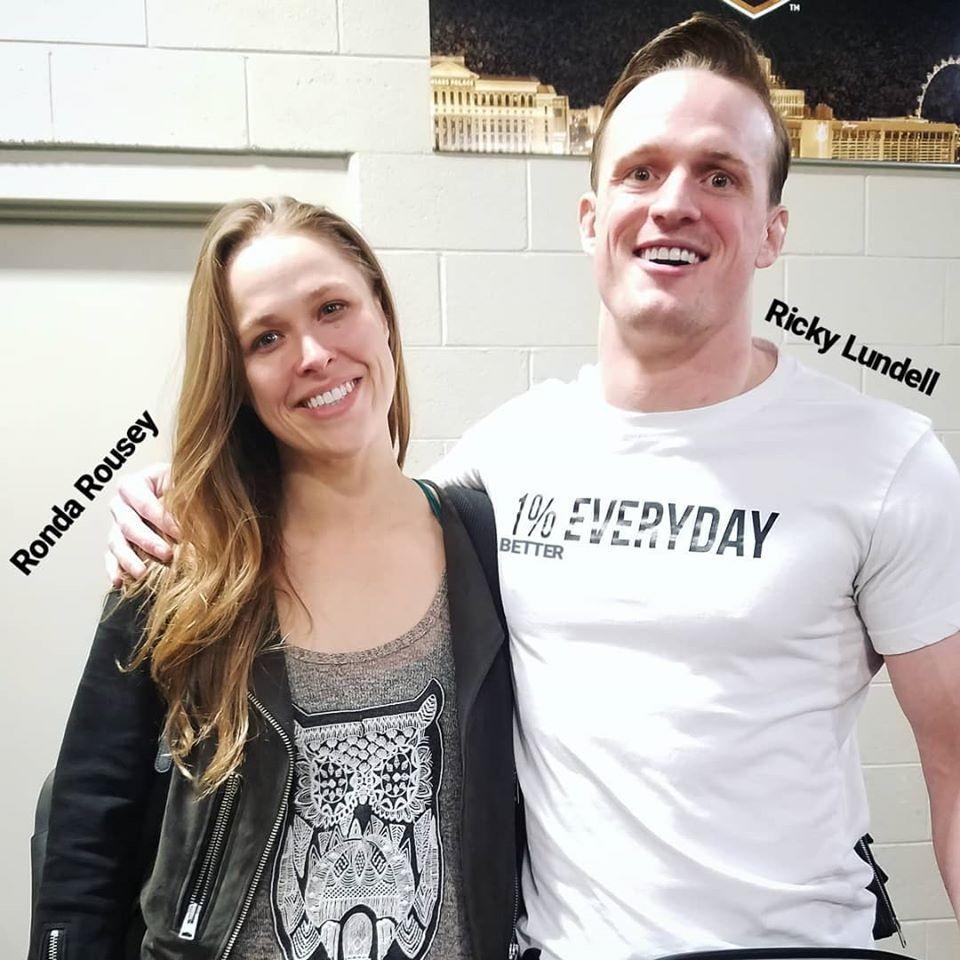 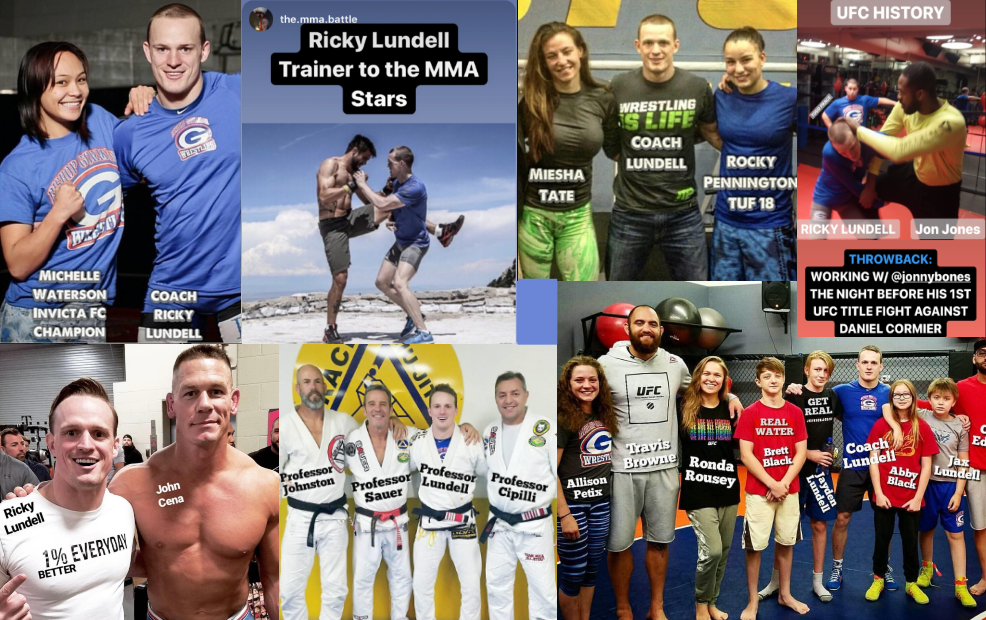